Computer problems Everything is a double-edged sword.And the computer is no exception.Although computers bring us so many benefits.It takes us more serious influence.

Some malicious hacker through its own technology theft of privacy and confidential documents.We must pay highly attention to this.An another important issue,Sitting in front of computer for long time could induce a variety of diseases.

We must make full use of the computer,let it become our tools.

Nowadays computer plays a more and more important role in our life because it brings us a lot of positive effect,such as it frees our hands from many jobs and makes us more convenient to communicate with others and so on.But it also has a negative side.

As we all know,computer-controlled machines cause a number of people lose their job，especially the elders.That makes the young people under the heavy pressures because they should improve their ability to adjust the work environment and take care their old parents.It also creates a new crime called “computer crime”,that means some people use the software as a computer virus to attack other computer which makes other’s computer can’t continue to work.That is a severe crime today as it could steal others personal

massages.Besides more and more people use the computer too often to infect their health, likes short-eyesight. Computer also makes many teenagers and workers neglect their major work.

In general, everything has to side,so we should give play to the good points.

Computer, as a technological invention, has brought about influence on all aspects of human’s life. When it comes to the important parts of education , some people hold the view that computer skills as the fourth skill are beneficial for every child. As for me, I am convinced that computer skills have not so much benefits than our thinking.

As is widely confirmed, computers definitely have a plenty of advantages for children. Firstly, acquiring computer skills enables children to exploit intelligence and be easier to receive new things. In the second place, it is obvious that children can not only gain a variety of knowledge on the internet to meet their curiosity through computer, but also play computer games to ease their minds after school.

On the other hand, computers inevitably exert some drawbacks. Initially, it is said that even though the technological and scientific inventions bring a lot convenience to people’s life, in fact, they also restrain people’s ability of thinking and creative. Children rely on computers to acquire true answers without thinking, which easily develop the habit of lazy and less using their brains. Next, children in formative years have not adequate wills to resist the temptation of computer games, which might do harm to the study of children. Furthermore, long time used on computer screen can hurt children’s eyesight. While it is a common

phenomenon that children wear glasses from primary school on, parents should set regulation to restrain the time on computer.

Personally, computer skills have drawbacks overweigh the benefits. Computer, as an attracting technological invention, not only hinder the development of creative thoughts, but also affects the quality of study, even worse to damage the function of body, hence, I am assume that computer skills should not be put into the important parts of education for children .

¡¡¡¡my father bought a computer as a birthday present for me last year. it becomes my best friend in my room. i'd like to play on the computer as soon as i get home. at weekends, i often play games on line with my friends.{computer英语作文}.

¡¡¡¡i've made a lot of friends on the intenet. but my eyesight becomes poorer and poorer, and i am not able to finish my homework on time. it's terrible that my father will remove the computer. from now on, i should pay more attention to my study. 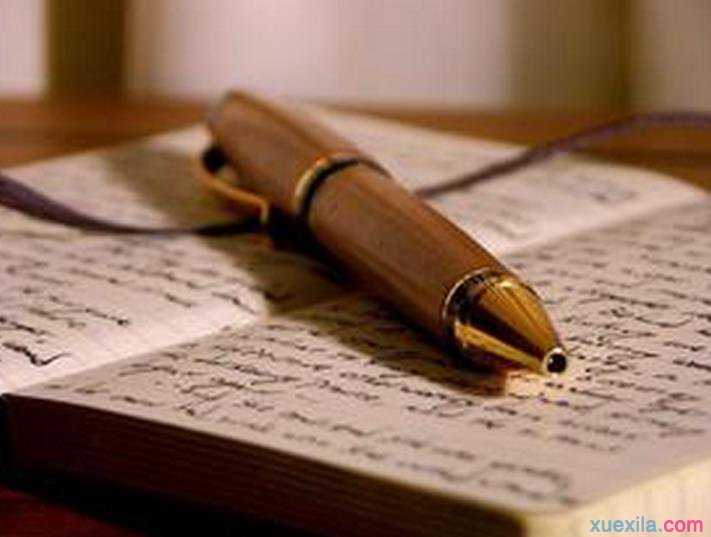 The computer is a must in my life. I can play computer games in my spare time. I can listen to online songs to ease pressure. And I can send e-mail s at the speed of light. What’s more, I can study with the help of the computer. For, example, once my teacher asked us to do some research on World War II on the Internet.. I tried Yahoo, Google and Baidu, and got some information about famous battles in World War II. I wrote a report on it and got an A. I prefer using the computer.

Playing computer games takes the teenagers too much time these days. So I think computer games should be done away with. They are nothing but a waste of time, money and energy. Teenagers should do valuable things like reading, studying and going to concerts and museums.

Computer games are bad for both the physical and mental health of the young.The computer games rooms are very dark, noisy, and the content are unhealthy and violent, and so on.